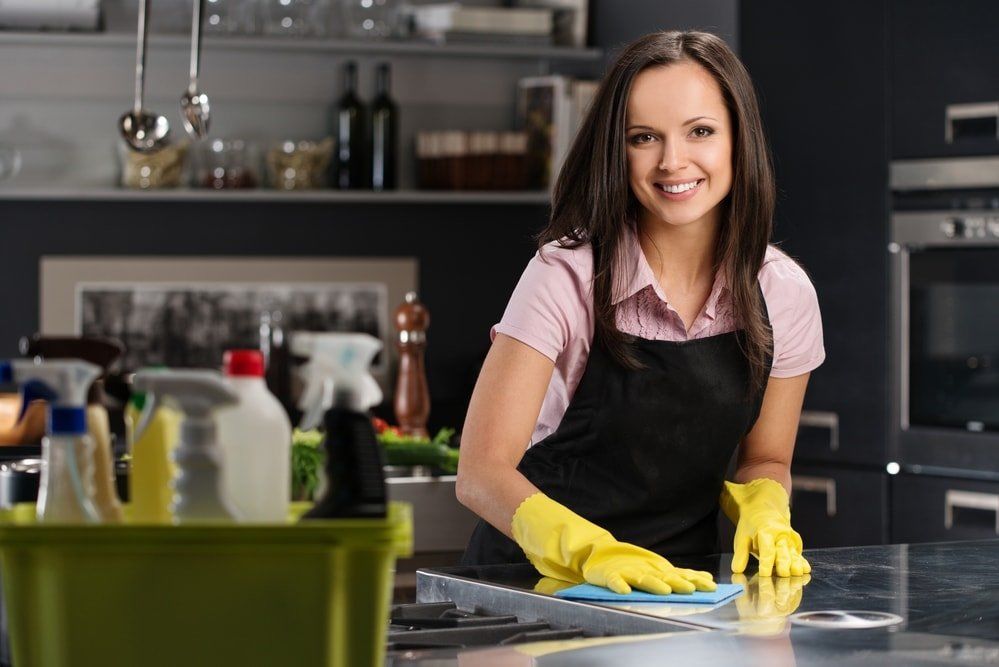 History of Housecleaning and Maid Services

While history is short on the specifics, it’s nonetheless a given that house cleaning and maid services are as old as civilization itself. When households achieved a sufficient amount of wealth, they turned their domestic duties over, typically to women far less fortunate.

Unlike house cleaners, maid services enjoyed elevated status within the family. They had their own bedrooms and sometimes acted as confidents and companions to those whom they served. The role of housekeeper had far less prestige.

In the early years of the U.S., maids and housekeepers were entirely women, most of whom were first-generation immigrants. They had no status as an employee nor any protections or benefits until the late 1800s. Still, they worked hard, had long hours, and no guarantees or safeguards.

The 1870 census revealed that 52 percent of employed women worked as domestics. The Bureau of Labor Statistics (BLS) tracks employment by sector and provides details by gender. In 2016, women still held the overwhelming majority of jobs in child care, nursing care, beauty salons and cleaning services.

Over the centuries, this practice continued until he labor shortages caused by two world wars curtailed the practice in the U.S. As women took the factory jobs that once belonged to men, the ready supply of household help diminished, and women of the early and mid-20th century had to take up the slack at home.

Child rearing and housekeeping responsibilities have always been the purview of women, whether they do it themselves or hire nannies, maids or housekeepers to do it. Social change happens slowly, and by the late 1900s, women still felt the pressures managing their jobs, raising the children, and regular cleaning the home.

The Rise of Housecleaning and Maid Services

Time-saving conveniences like dishwashers, washers and dryers and vacuum cleaners made housework simpler and faster, but by just a few hours a week. Husbands and fathers have also taken up some of the slack, but housecleaning is still a burden shouldered mainly by women.

Hence the rise of companies like Euro-Maids who provide extensive cleaning and maid services for time-strapped families. Like the families that preceded them, their customers see the value of deep cleaning services. Instead of spending their days off scrubbing, they finally have the time to enjoy more rewarding activities.

Professional cleaning and maid services like Euro-Maid streamline everything about cleaning. They’re licensed, bonded and insured and members of the BBB with an A+ rating. The products they use clean effectively and are environmentally sound.

The Social Value of Clean

Medical and social scientists are finding that a clean and organized home improves mental and physical health. Researchers conducted studies that indicate people who make their beds every morning sleep better. People who live with clutter are less likely to be tired or depressed. A study conducted by Indiana University found that people whose homes were clean were more physically active, healthier and fit.

Dr. Jane McCartney discovered that about one-third of British women like to clean. She surveyed 2,000 women for a client that manufacturers disinfectants. The respondents reported that they like the feeling of control over their environments and the visible and concrete achievements cleaning provides.

The Future of House Cleaning

As discretionary time becomes scarcer and more valuable, people will continue to use organized cleaning services to free themselves for more personally rewarding activities. The companies like EuroMaids that specialize in home services are highly efficient at delivering a low-risk, quality product for a reasonable cost. Don't hesitate to contact us! 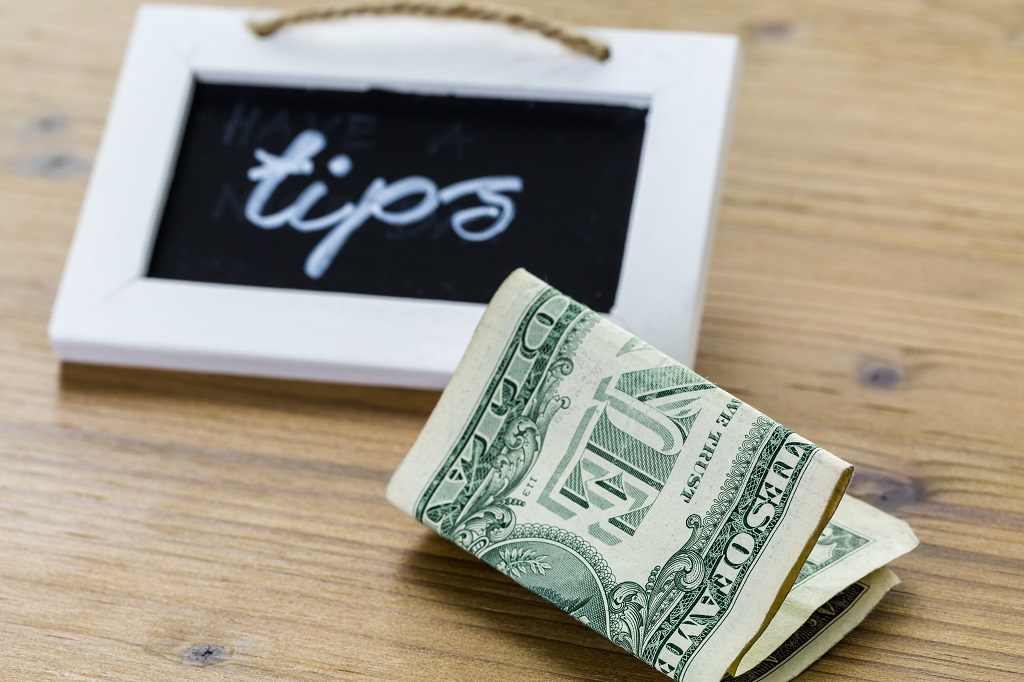 How Much Should I Tip My Cleaning Service?

Wondering how much should you tip tour cleaning service? It depends on a host of factors. Let’s learn the main of them to keep your home clean and clutterless! 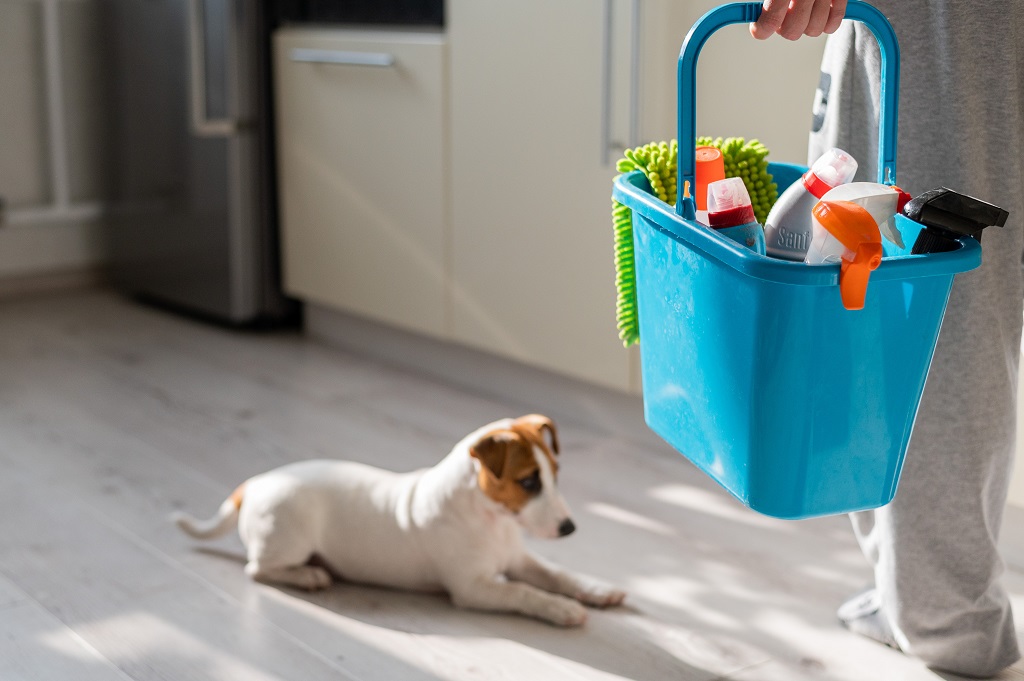 How to Have a Clean House with Pets?

Wondering how to have a clean house with pets? Let’s learn some ways to clean pet hair from your house and keep your house smelling clean and fresh with pets! 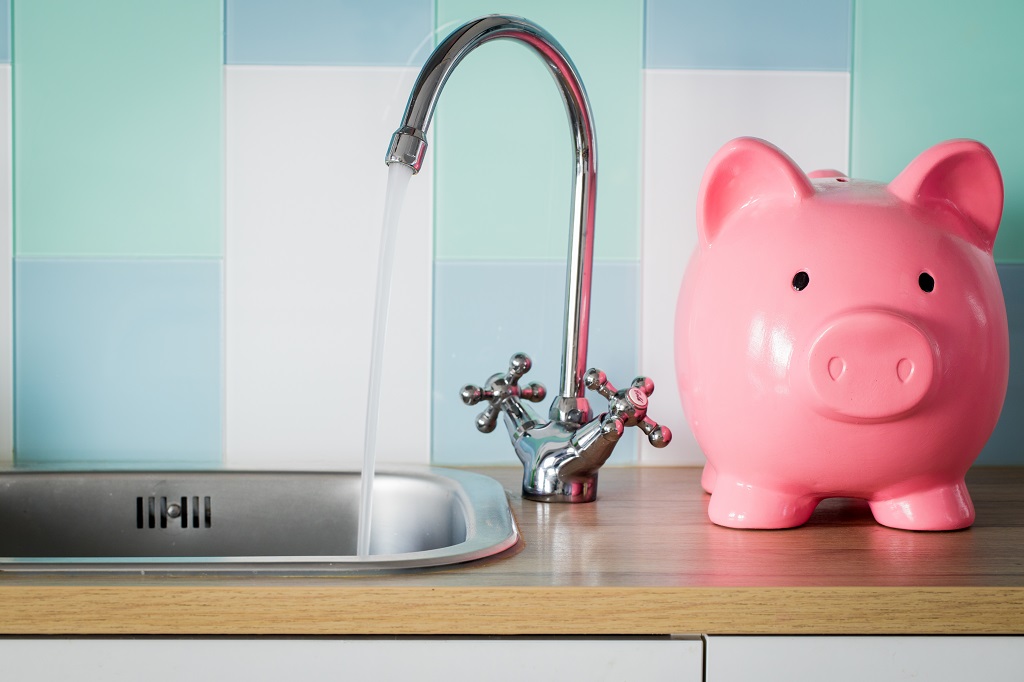 Learn how much it costs to clean surfaces such as floors, windows, and walls for an average home or apartment with a house cleaning cost calculator in the post! 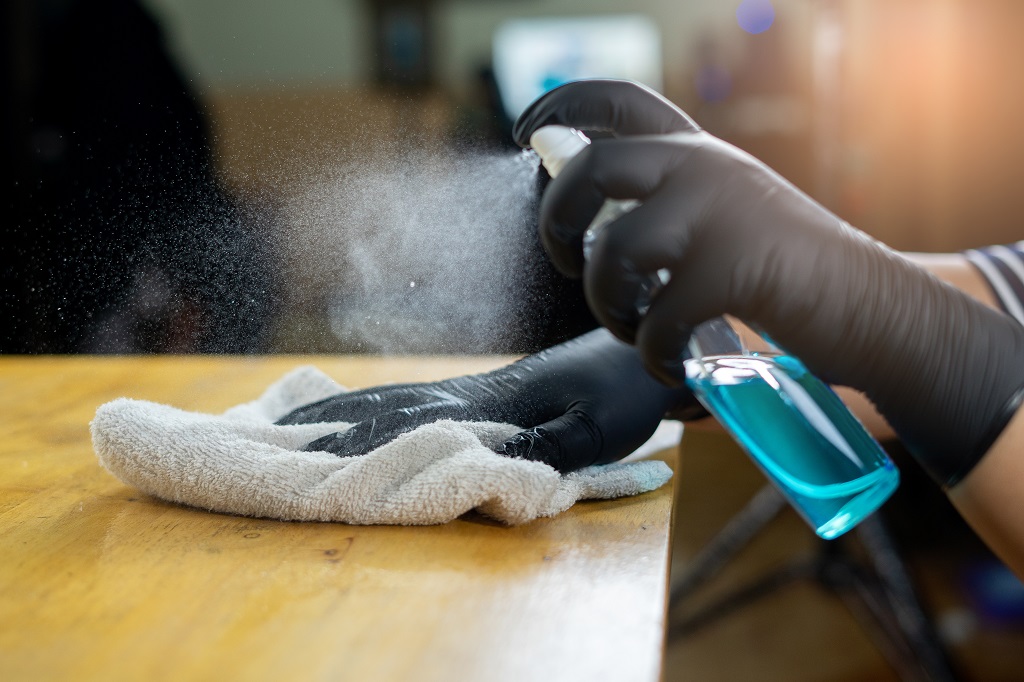 Deep House Cleaning and Everything You Need to Know About It

Let's read this post and find out all of the details about deep house cleaning: what it is, how it differs from regular house cleaning, pricing, and more!